BeatStars has teamed up with MIYACHI & Matty Beats to bring you an all-new Dual Form session you can’t miss! Dual Form combines interviews & performances, inviting both halves of a BeatStars collaboration - the artist & producer - to perform a song that originated on the platform. From meeting on BeatStars to collaborating in real life, catch both music creators together in action! 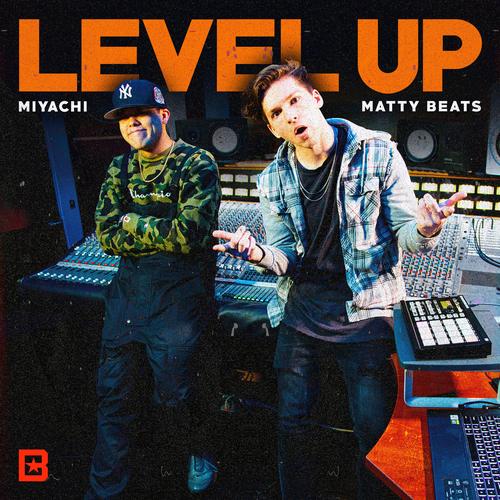 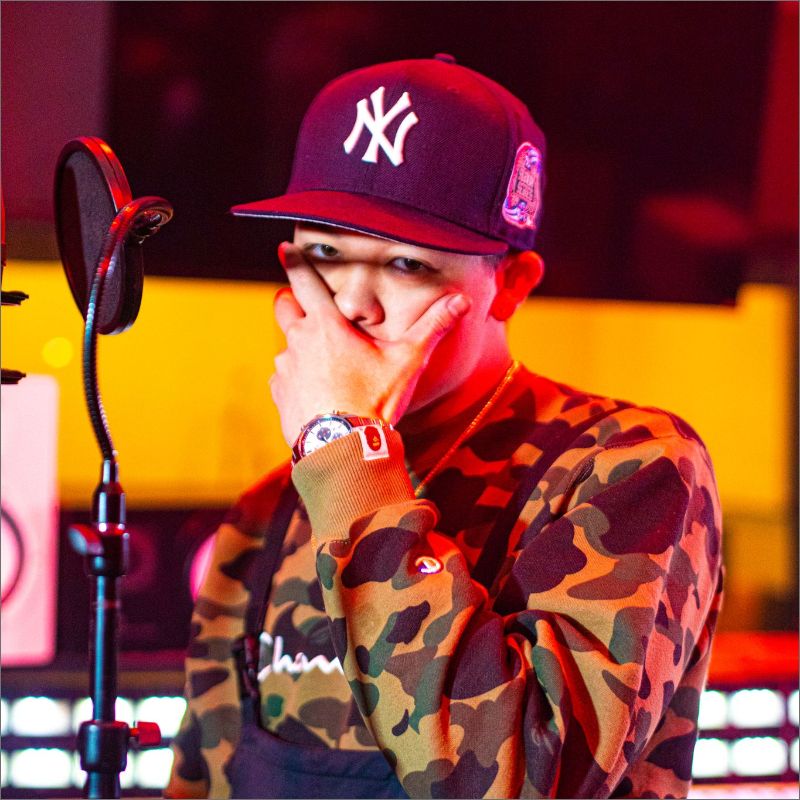 MIYACHI is a Japanese hip-hop artist hailing from New York City who found a love for hip-hop when he rapped during his high school years. Being bilingual from a young age, MIYACHI was able to incorporate the talent into his music crafting singles like “WAKARIMASEN,” “Messin” featuring Jay Park, “MAINICHI,” “Crazy Outside” featuring Thelma Aoyama, and “Famine Rap,” which reached #1 on Japan’s Viral Hits list. His work ethic in music led him to collaborate with legends Radwimps, MISIA, M-Flo, and Anarchy. After a brief stint with Sony Music early on, MIYACHI accomplished most of these feats as an independent artist and has gained more anticipation as an artist growing his fanbase internationally every year. 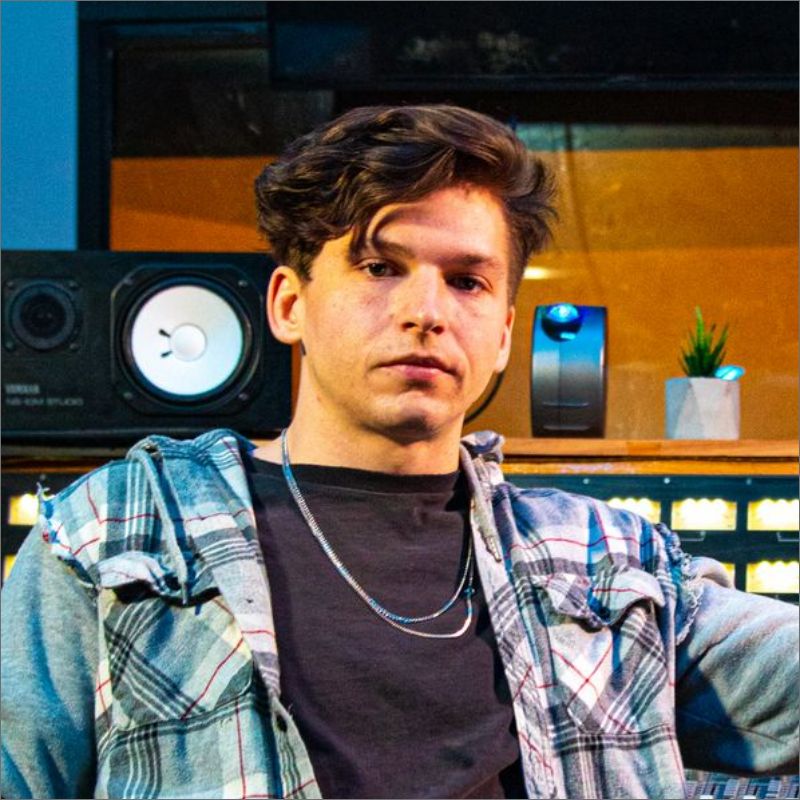 Matty Beats is a music producer, content creator, and guitar player from Los Angeles, CA. From his love for music at the early age of 14, he quickly developed an undeniable passion for guitar, which led to him joining a hip-hop band in high school playing with the likes of Mac Miller, Aloe Blacc, members of Wu-Tang, Chance the Rapper, Joey Badass, and more. When the band separated, Matty Beats discovered he could be his band via making beats. Since making music a career, Matty has traveled the country doing music living in Philadelphia, Virginia, Nashville, Florida, and Los Angeles. He has worked with some of his favorite music brands and hundreds of artists, had his music in TV and movies, and monetized his music into a business. 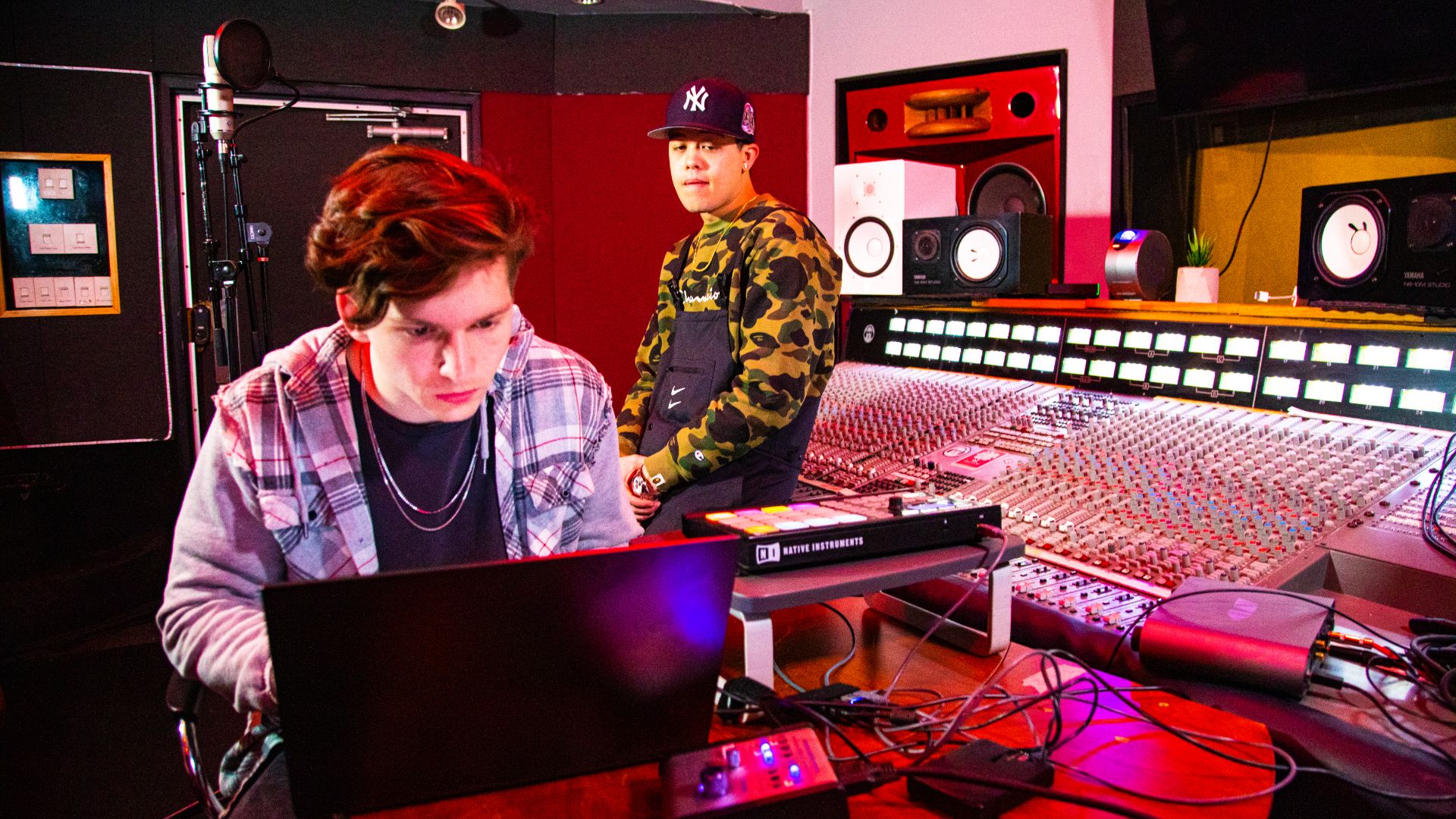 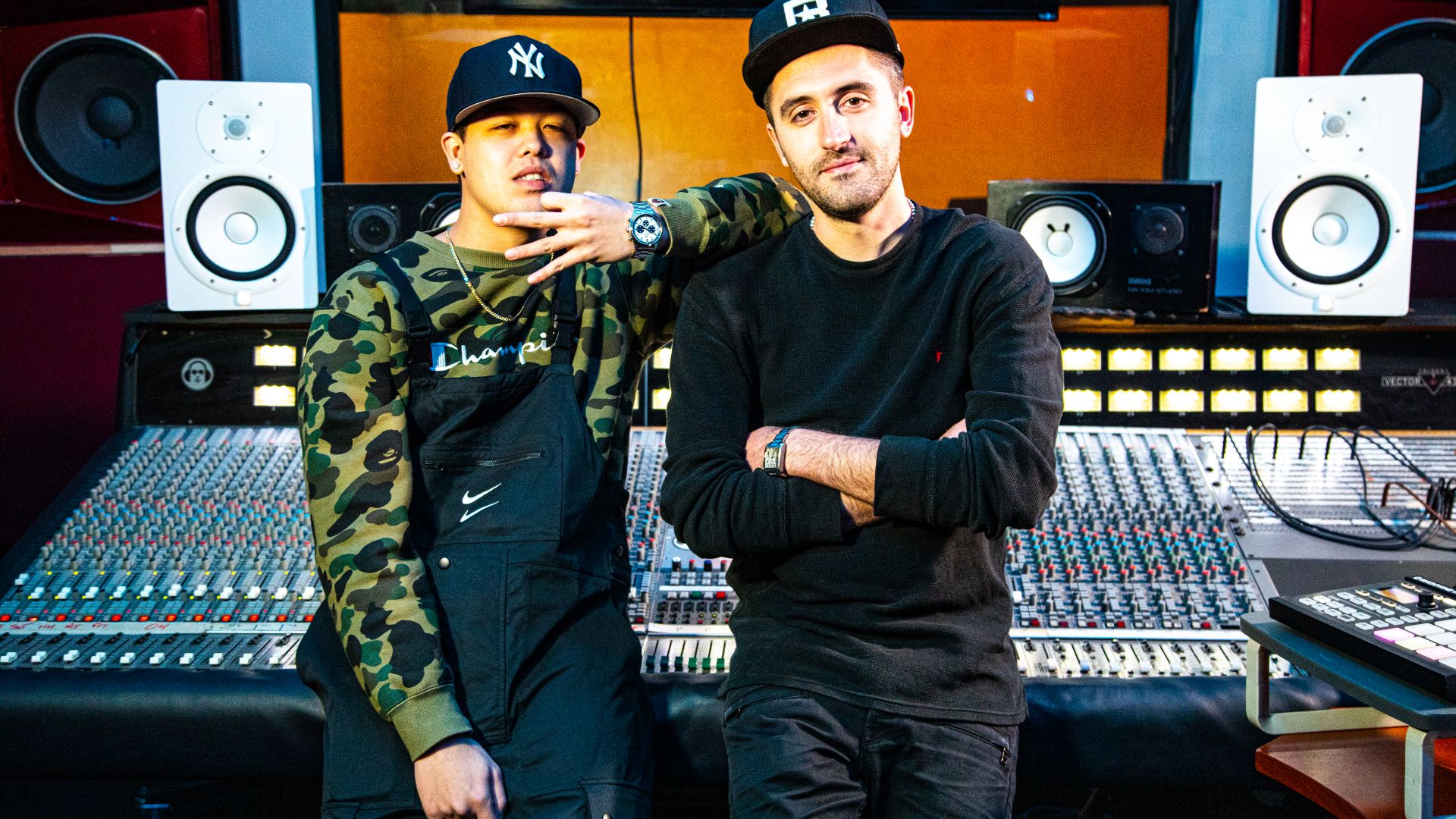 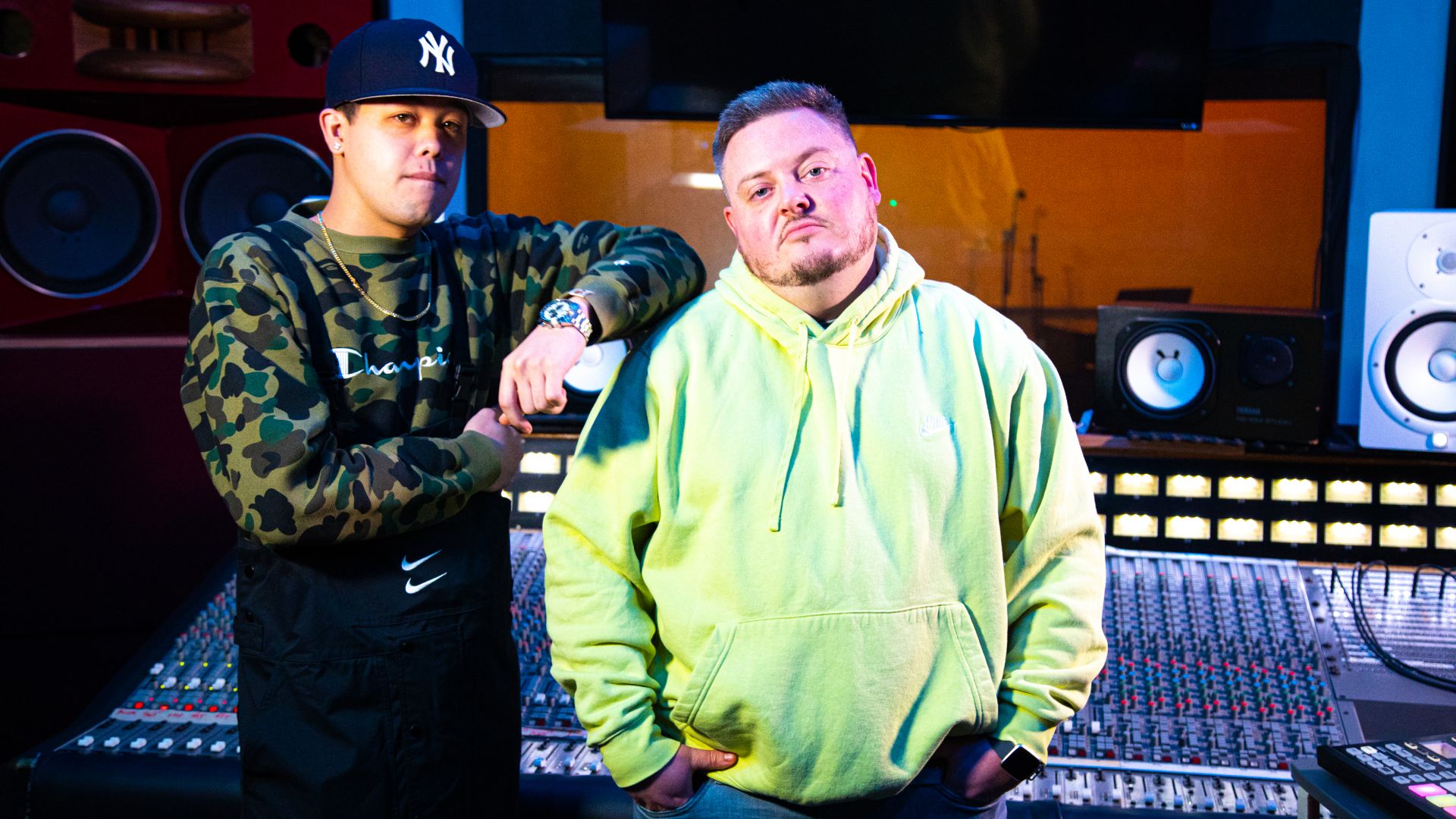 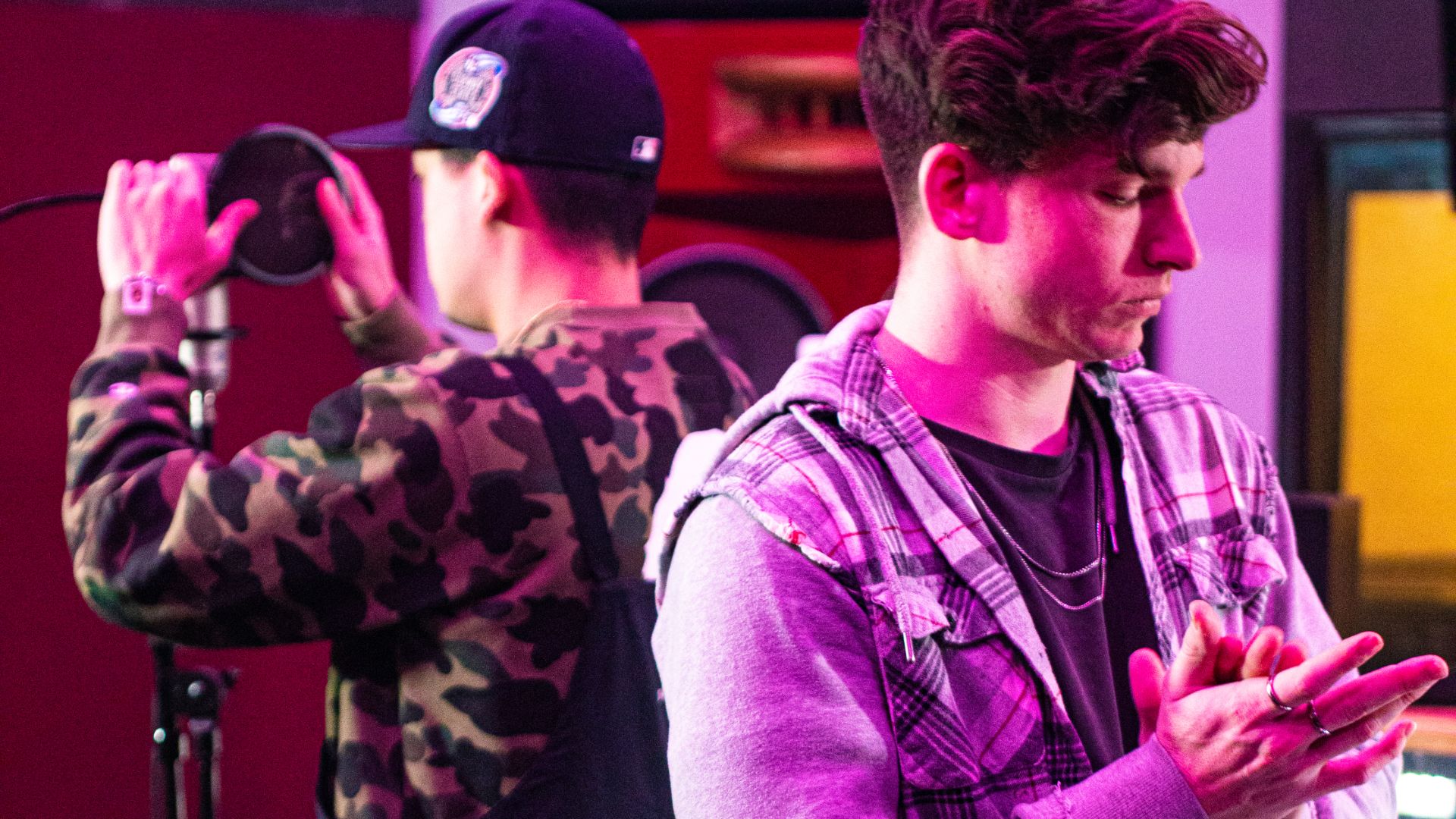 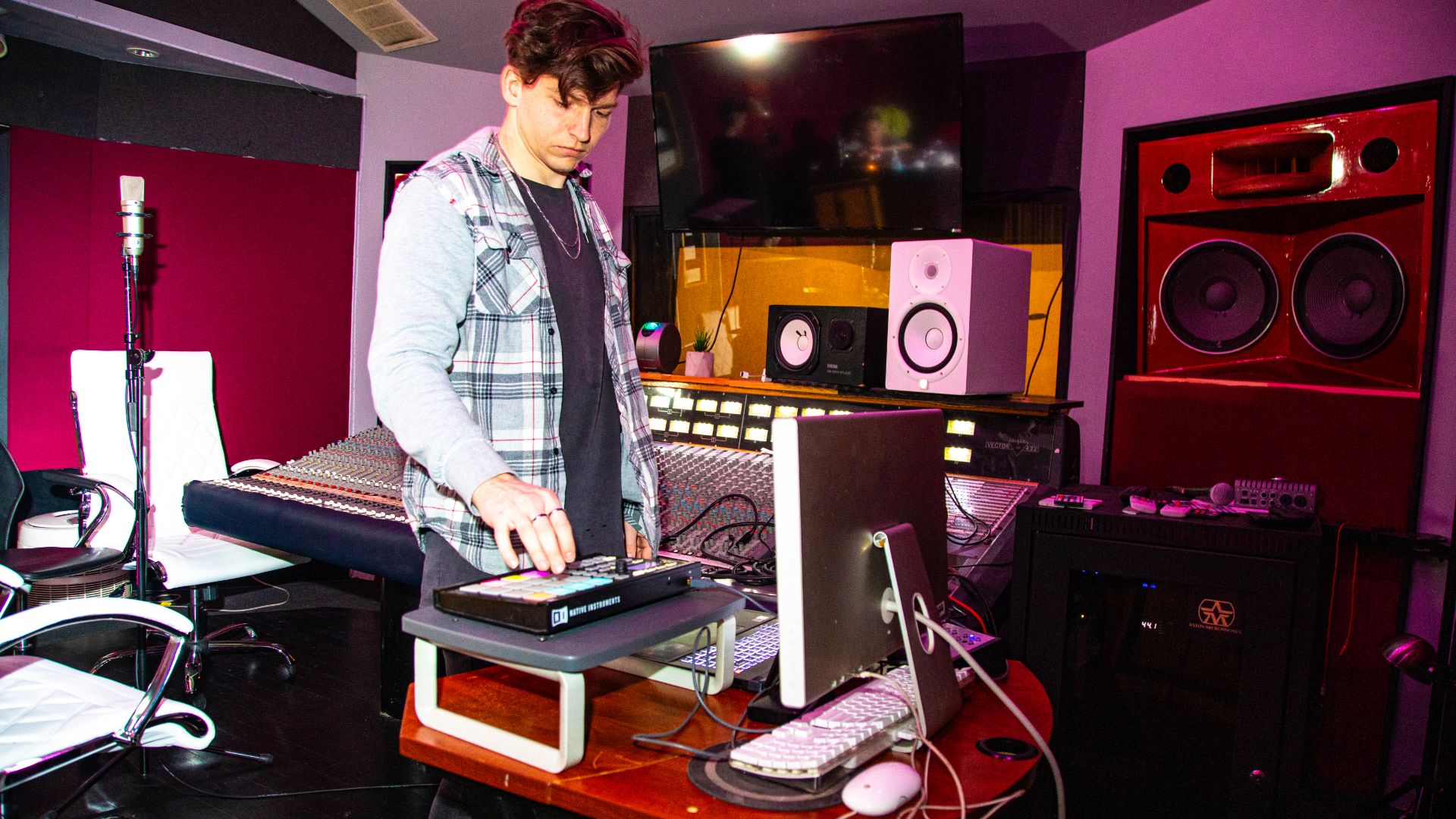 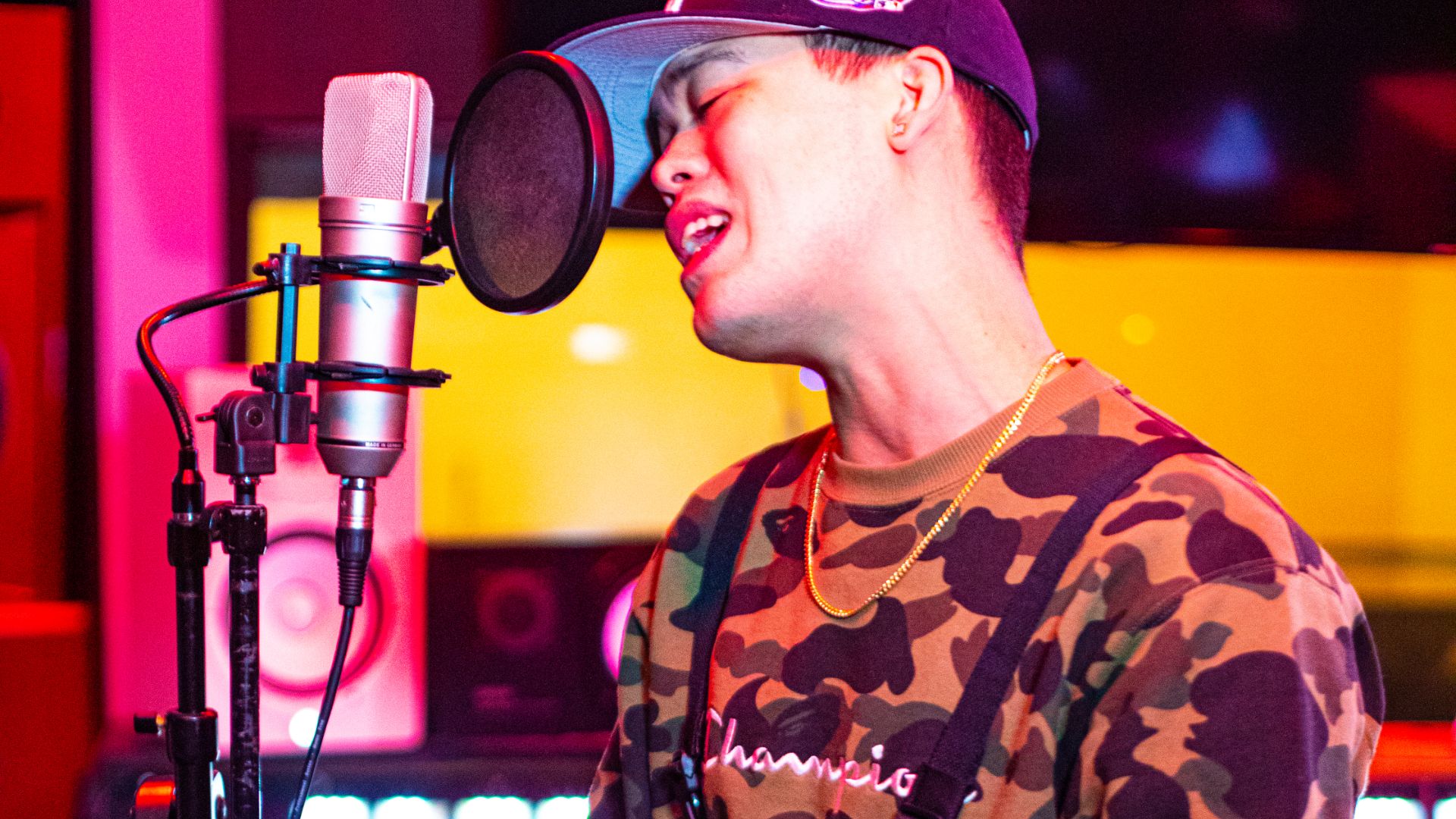 Want to have your own Dual Form recorded and promoted by BeatStars? Submit an application to be a part of the next Dual Form! All you need is to have a song that is, or is planned to be, distributed through BeatStars Distribution.

Be the first to know about challenges, live shows, opportunities, and more!
Subscribe to our Newsletter
Take BeatStars on the go!

Thank you! You'll be updated with BeatStars World news now!
Great, thanks!
Oops! Something went wrong while submitting the form.