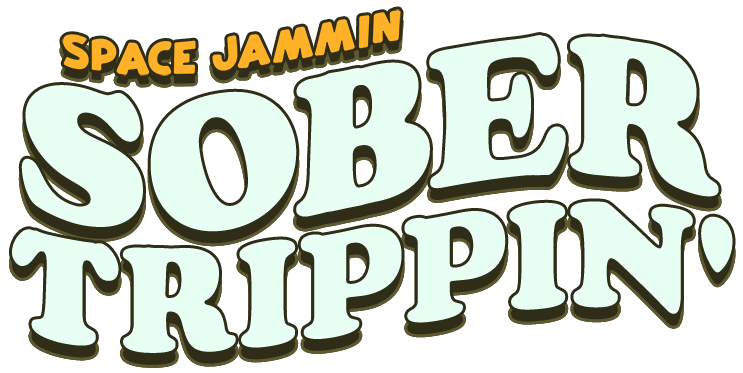 Space Jammin aka Puipuia, is a multi-instrumentalist Artist/Producer based in Aizawl, India. Inspired by the "School of Rock" movie, he taught himself how to play the guitar when he was only 10 years old and formed a metal band with friends from school. Idolizing artists such as James Brown, Rage Against The Machine, Earth Wind And Fire, Stevie Ray Vaughan, to name a few, his production style is unpredictable with lots of experimentation. He was a live sound engineer before he took up music production, which gave him a sensitive and detail-oriented ear for music production. 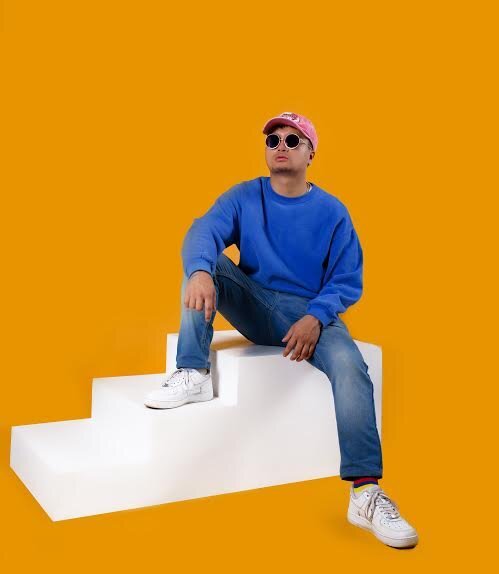 Be the first to know about challenges, live shows, opportunities, and more!
Subscribe to our Newsletter
Social Media
Channels
Take BeatStars on the go!