Toronto, Canada-based up-and-coming artist Taahira Aqyila Duff (who goes by ‘Aqyila’) is delivering vibes, making moves, and even inspiring superstar singer Lizzo to get down to her TikToks. You may know her from that Lizzo-approved viral TikTok video or from our April Inside Track episode, but regardless of how you’ve discovered her, you should know that she’s worth following along with.

Aqyila was busy twisting her hair the night her TikTok went viral, triggered by award-winning artist Lizzo singing along to a version of her song called ‘Bob For Me’, which has garnered more than 14 millions views and 3 million likes.
‍
“TikTok honestly is one of the greatest tools we have now for social media, because since it’s so easy; like you’re just sitting on the screen scrolling, you’re bound to pop up on somebody’s page,” Aqyila shared with Atlanta Black Star.

Her views on TikTok are quickly melding into digital streaming success. As of June 2021, 'Vibe For Me' has almost 6 million streams on Spotify, translating to roughly $26,000 in current earnings. Aqyila has mentioned that it's important to her that everyone involved with the creation of 'Vibe For Me' get the credit and pay they deserve. Producers PDUB and Thomas Crager crafted the beat for 'Vibe For Me', and Aqyila shared that "[she] made sure to credit them and make sure they also got their payment because without that beat, it wouldn't even exist."

BeatStars A&R and Live Show Host Cammy Tabb, came across 'Vibe For Me' and realized it was produced by BeatStars Publishing clients PDUB and Thomas Crager, sparking the beginning of a relationship between BeatStars and Aqyila.

"We're her day-to-day management," Cammy Says. "We helped her with all of the label calls, which eventually led to her signing with Sony Canada. In addition, we handle her emails, brand deals, scheduling, and anything additional with Sony Canada."

When asked about her experience working with Aqyila, Cammy noted it as being "...an incredible experience. Aqyila is not only talented but the most down to earth and kindhearted soul. She cares about her music and craft deeply and doesn't take anything for granted, which shows when working with her."

Aqyila has recently been signed to Sony Music Canada, joining artists like 404Vincent, Celine Dion, Famba, and more. Her song 'Vibe For Me' is available to stream on Spotify, Apple Music and other digital platforms.

"There is so much success headed Aqyila's way and BeatStars is excited and honored to be along for the ride," Cammy says. "Stay tuned!" 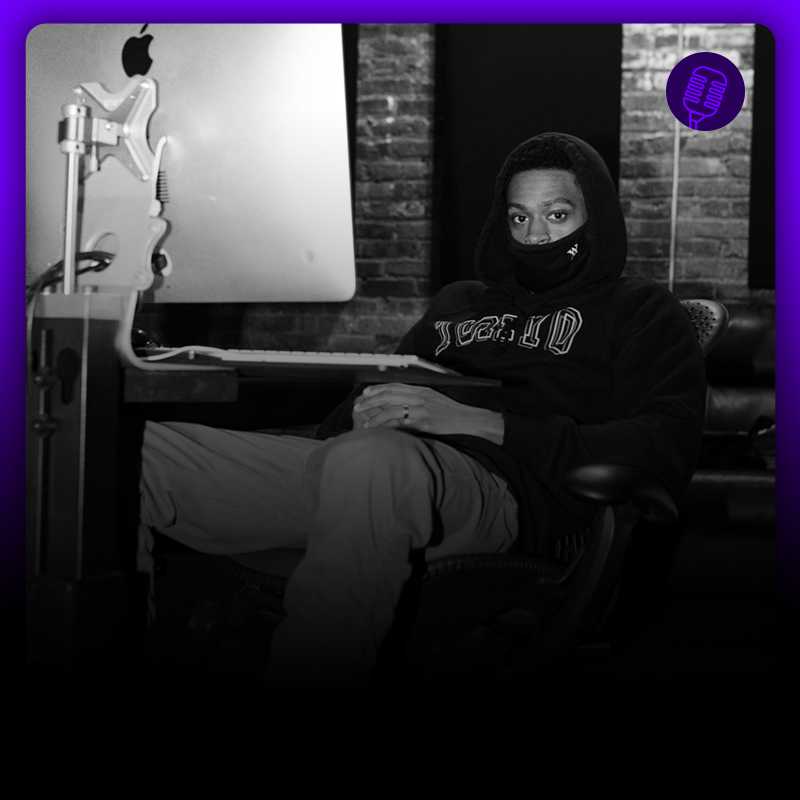 We connected with successful producer Kevin Hues to learn more about his creative inspirations, music entrepreneurship, and the role BeatStars has played in his production and beat business! 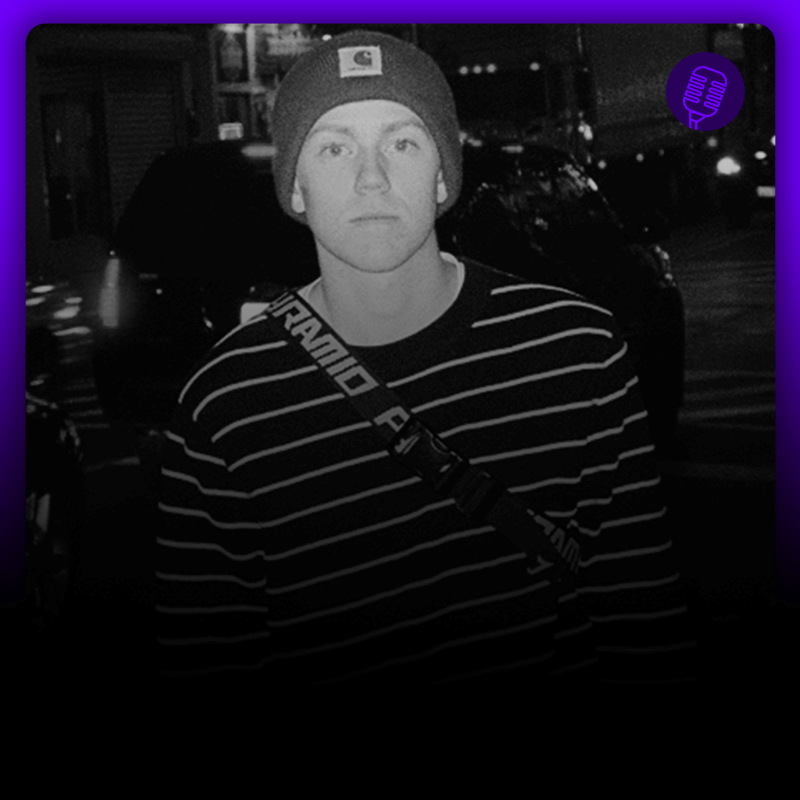 Producer Eeryskies Expands Outside the Box

Dive into Producer Eeryskies' journey, his rise to the top, and his advice to newer producers in the game.