Honoring and Celebrating Juneteenth﻿ In 2021 (And Beyond)

This Saturday, June 19th we’re honoring and celebrating Juneteenth by commemorating the ending of slavery in the United States and sensitizing ourselves to the conditions and experiences of African Americans, historically and presently. From its origin in Galveston, Texas in 1865, the observance of June 19th as the African American Emancipation Day has spread across the United States and beyond. Take time to learn the history behind Juneteenth, why we celebrate it, and how you can honor the holiday this year and beyond.

On June 19, 1865, slavery came to an end under an order issued in Texas by a Union general, but the announcement came more than two years after Abraham Lincoln issued the Emancipation Proclamation. With nearly four million enslaved black men, women and children granted freedom, 250,000 black people remained enslaved in Texas, unaware of their freedom, with former enslavers hiding the news.

On June 19, federal troops arrived in Texas to ensure freedom of all enslaved, but celebration was not soon to come. Though General Granger arrived with the news that “all slaves are free,” it came with a caveat, as Granger continued, “The freedmen are advised to remain quietly at their present homes and work for wages. They are informed that they will not be allowed to collect at military posts and that they will not be supported in idleness either there or elsewhere.” Former slave owners grasped at systems of societal oppression as a means to stunt the losses of their immoral trade, as Black Americans struggled for equal and deserved liberties not granted alongside their freedom. Slowly Juneteenth celebrations grew year to year, eventually seeing observation as an official Texas holiday to being celebrated nationwide.

The institution and system that took place before the emancipation of African Americans in the United States is horrific. While Juneteenth is a day of commemoration and rejoicing, it is also a time for assessment, education, and continuing to push for systemic change. There’s no “correct” way to celebrate Juneteenth, but if you’re looking for ideas, here are some ways you can celebrate Juneteenth in 2021 and beyond.

Listen to "Lift Every Voice and Sing"

“Lift Every Voice and Sing” is one of the most cherished songs of the African American Civil Rights Movement and is often referred to as the Black National Anthem. The hymn was initially written as a poem by NAACP leader James Weldon Johnson in 1900. His brother, John Rosamond Johnson, composed the music for the lyrics. A choir of 500 schoolchildren at the segregated Stanton school, where James Weldon Johnson was principal, first performed the song in public in Jacksonville, Florida to celebrate Abraham Lincoln's birthday.

At the turn of the 20th century, Johnson's lyrics eloquently captured the solemn yet hopeful appeal for the liberty of Black Americans. Set against the religious invocation of God and the promise of freedom, the song was later adopted by NAACP and prominently used as a rallying cry during the Civil Rights Movement of the 1950s and 1960s.

Alicia Keys performed a beautiful rendition of the song at the 2020 NFL kickoff. Listen below.

Shop at a Black-Owned Business

Show support for the advancement of Black people in the American economy by shopping at a Black business. SHOPPE BLACK is a Black owned, Philadelphia based company that connects Black owned businesses with the customers, partners and resources needed to succeed. Since 2015, they have profiled thousands of businesses and interviewed hundreds of entrepreneurs and professionals from New York to Nigeria, all in the name of celebrating Black Business excellence and encouraging their community to invest in itself and to #SHOPPEBLACK.

Check out their 2021 Juneteenth Gift Guide that supports Black Entrepreneurs and empowering generational wealth within the black community.
‍

Donate to a Non-Profit

There are thousands of organizations that are dedicated to the advancement of racial equality in America. BeatStars’ philanthropic campaign Beats4Love aims to inspire our community to contribute to charities and organizations that are fighting to make the world a better place. By adding Beats4Love as a collaborator on your track, whatever sales are earned will be directly donated to our chosen charities, including Black Lives Matter, Color of Change, and more. BeatStars has also committed to matching donations raised by creators.

Black Creatives have always and are continually paving the way to new music discoveries, worldwide trends, and cultural movements. Without them, our world would be a lifeless place. Supporting Black Creators can look anything like sharing their content, commenting on their art, buying their art, streaming their music, highlighting them in a blog or podcast, or even purchasing their tracks, sounds kits, and services on BeatStars. We’ve compiled a list of 10 Ground-Breaking Black Creators you can show your support to as you go about your Juneteenth celebrations and beyond.

Join The Fight For Racial Equality

LEARN MORELEARN MORE
Thank you! Your submission has been received!
Oops! Something went wrong while submitting the form. 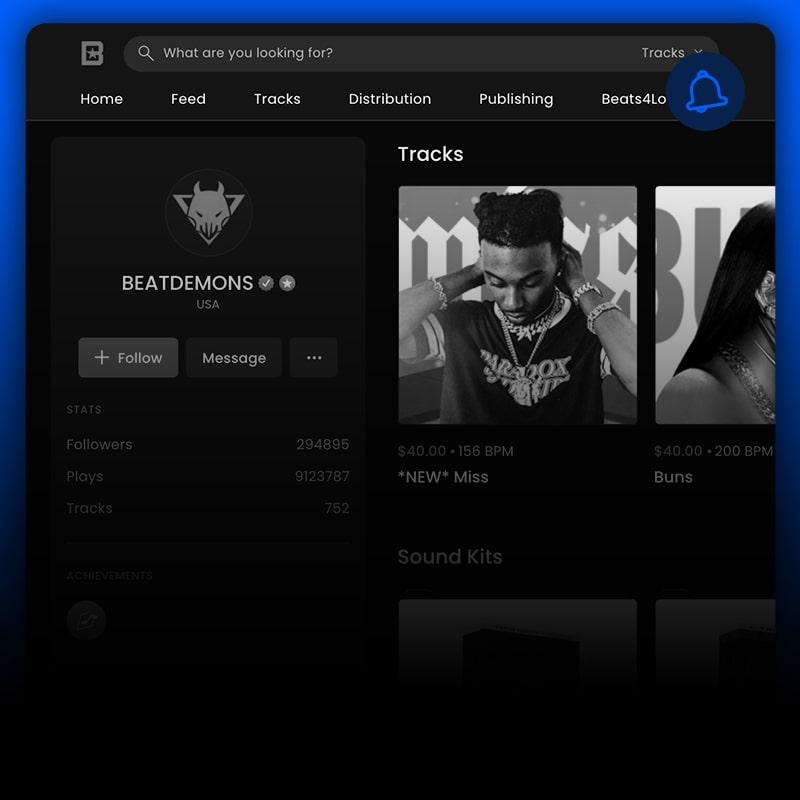 Updates to the BeatStars Marketplace (October 19, 2021)

Check out the newest additions and updates to the BeatStars Marketplace as of October 19th, 2021. 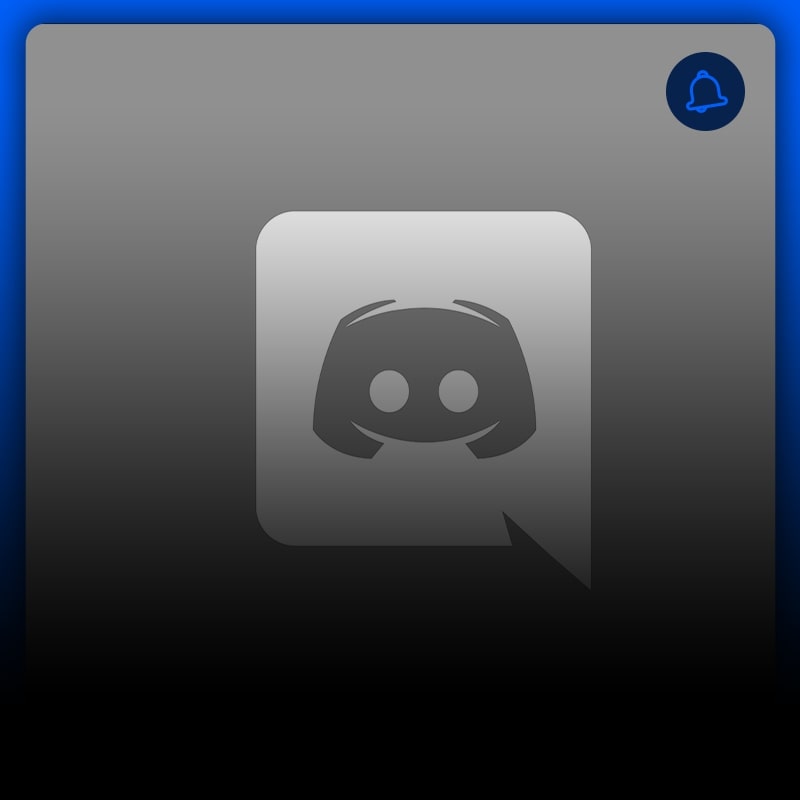 Join the conversation and meet BeatStars creators from all over the world through our official Discord channel! Get the scoop along with networking advice here. 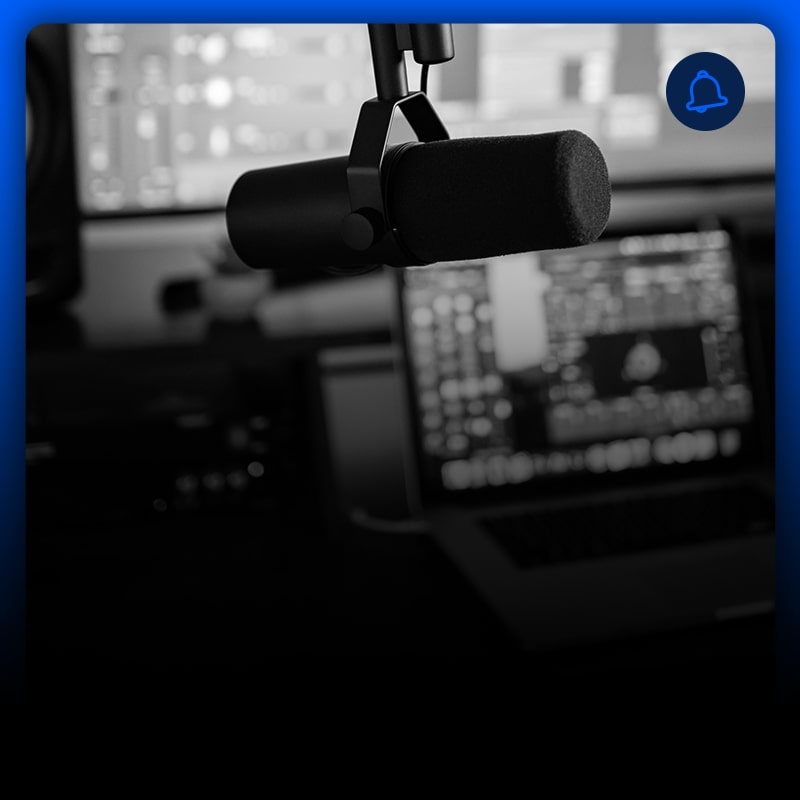 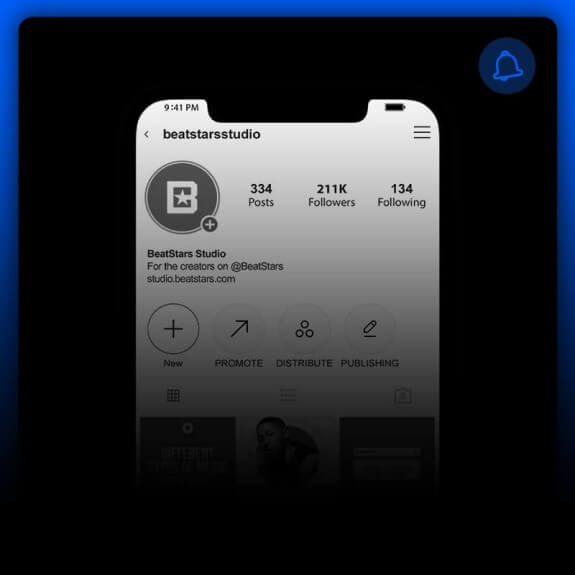 Our brand new Studio Instagram account is officially live and delivering essential educational content, creator highlights, producer-centric giveaways, and beat-selling resources so you can take your beat business to the next level.