Denis Lesjak, known by his producer name 'Gold's House', has spent the past five years working to achieve his goal - becoming a full time music producer.

Hailing from Zagreb, the northwestern capital of Croatia, Gold had an unlikely start with his music production career.

"When I started using FL Studio for the first time, I couldn't imagine where it would take me. Today, I'm doing music production as my legitimate full time job."

Gold had just finished law school and was traveling the world as a full time model before trying his hand with music production. He had always been in love with music, and had always been curious about expanding his music making beyond playing chords on a guitar or singing. "I decided to try out music production and beat making," shares Gold. "After my first year of learning FL Studio and making terrible, and mean terrible stuff, I deleted all of it and decided I needed to start somewhere." That same day, Gold launched his YouTube channel and published his first instrumental.

"My first instrumental is still online and will never be removed so I can look back and see how far I've gotten from that point. I can tell you that it hasn't been an easy road and that you need to work hard to become what you want, but you all know that already. Trust me, anything is possible."

We connected with Gold's House to dive deeper into his one million streams milestone, how he became interested in music production, and what his next steps are in his production journey.

Congrats on your one million streams milestone! What does this milestone mean for you?

In some way, I consider it a confirmation of all the work and effort I've put into music production over the last 5 years. At the same time, it's also a motivation to work even harder and reach the next milestone.

What is that "next milestone" or big goal for you? Where do you see yourself progressing to in the music industry?

Well, my biggest goal is already achieved - I'm a full time music producer and I can live off something that I love doing. That was always the ultimate goal from the beginning. I don't like to have "big goals" in terms of placements or collaborations with big named creators as they often eventually lead to dissatisfaction and disappointment, specially on the business side of things where a lot of things are out of your control. I'm ultimately doing my best every day and enjoying the process. Great things are happening on a daily basis - some are major label artist placements while others are manifested with totally unknown or upcoming artists. I believe it's always important to not forget why we started what we're doing, which is it make music and do what you love.

Those are totally valid points. Speaking of "not forgetting why you started", how did you first become interested in music production?

I've always loved music and I have played guitar since primary school, but in my mid 20s Producer Def Starz told me about FL Studio. That is how I started producing my own music.

I believe that it's the fact that you can choose what you wanna do, when you wanna do it, and how you wanna get it done. Being your own boss gives you the freedom to express yourself in a way that wouldn't be possible if you were working for someone else and obeying their rules and restrictions. There's no better feeling and reward than hearing a great song when you know that the foundation for it was your idea, or that you helped someone to make their dreams into a reality.

If I'm being honest, entrepreneurship is something I really have fun with. I'm in my early 30s now, and up until last year I solely was focusing on making music. Today I want to be involved with everything - ads, email marketing, special deals, collaborations, and more. I like to joke on my own expense and say that I'm a real control freak because I like to have full control over my business. Running my business has never been difficult for me because it's something I love and enjoy.

Is there a particular moment in your career where you felt like you truly "made it"?

I would say that moment was the day I bought my own apartment. That was something really "real", and I realized that I'm a good enough producer and business person that I can make a proper living doing something I truly love. That was definitely my "you made it" moment.

We'd love to know - how has BeatStars played a role in your production and beat-selling career?

BeatStars made everything easier and simplified the process of delivering beats and licenses to my customers. With the BeatStars Marketplace they've opened another platform for finding new customers, and with the BeatStars Pro Page they've helped producers create their own website - having everything in one place is amazing.

We're happy to hear that! Is there anything else you'd like to mention or point out before we go?

I would love to collaborate with other producers! If anyone is interested, please hit me up and we'll figure out what we can do.

Buy a beat from Gold or give him a follow for a potential collaboration below!

FOLLOW GOLD FOLLOW GOLD
Thank you! Your submission has been received!
Oops! Something went wrong while submitting the form. 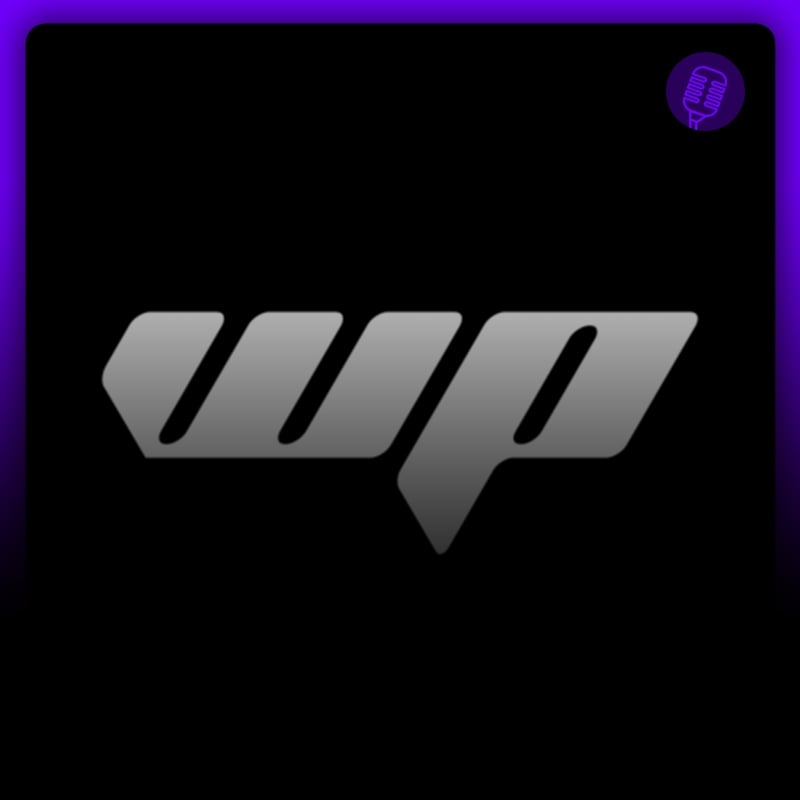 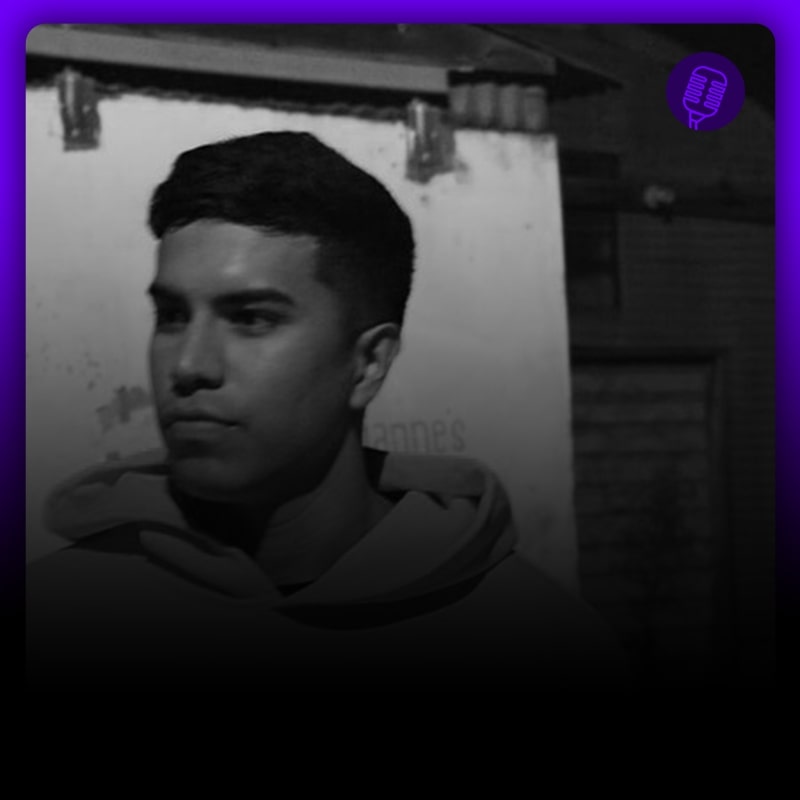 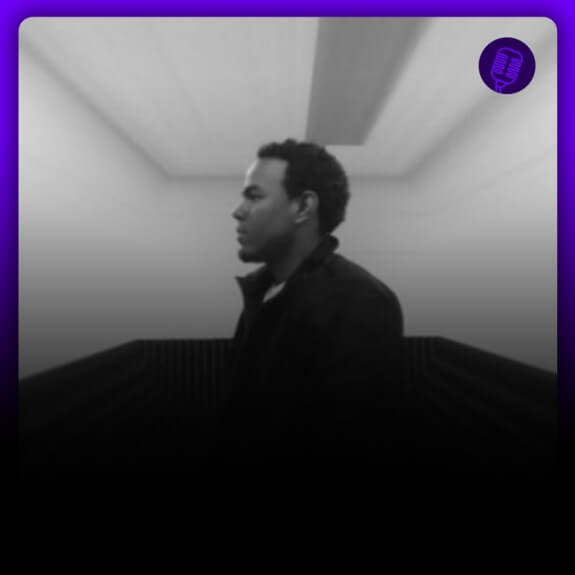 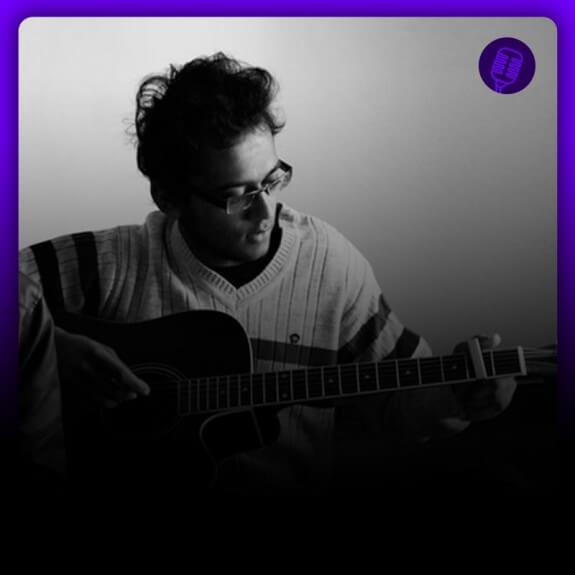 It all started with a deep love of music and FL Studio. Meet Prakhar Raikwar a.k.a. P.R Beats, an India-based producer who's making moves with artists like Cardi B, Anuel AA, and Money Man.