Music Distribution has been around since the beginning of the music industry, and it remains just as vital today as it did over a century ago. Distributing your music is a crucial part of music promotion, allowing you to seamlessly reach potential listeners and loyal fans both physically and digitally. Not only does distribution put your music out into the world for discovery, but it also ensures you monetize off your music. It's truly a win-win.

How It Works: Physical Distribution

Up until the age of the internet, music distribution was primarily used for physical consumption of music, that is through CDs, cassette tapes, and vinyl records. This form of distribution is known as physical distribution, and it's still used today to get albums into record shops or big box stores. Once an album is pressed into a physical vinyl or CD, music distributors sign deals with artists or record labels which then gives them the right to sell their music to retailers. Put simply, the distributing company essentially acts as a middleman between the artist and/or record label and the store.

How It Works: Digital Distribution

Do I HAVE To Distribute My Music?

If you'd like to get paid for your work and increase your music's exposure then YES! We're now living in a digital age where streaming platforms are seeing consistent year-over-year growth and booming revenue generation. It's important for creators, especially independent creators, to distribute their music whenever possible. On top of being the backbone to the booming music streaming market, digital distribution is the easiest way to get your work in front of worldwide audiences with almost zero barriers. Look at TikTok for example - many artists have distributed their music to TikTok's platform, and have seen rapid fan growth and an influx of streams on songs that have gone viral overnight. If you're an independent artist who is trying to make a name for yourself, then distributing is a must.

How Do I Get Started?

Download our free 'Get Started With BeatStars Distribution' Guide

DOWNLOADDOWNLOAD
Thank you! Your submission has been received!
Oops! Something went wrong while submitting the form. 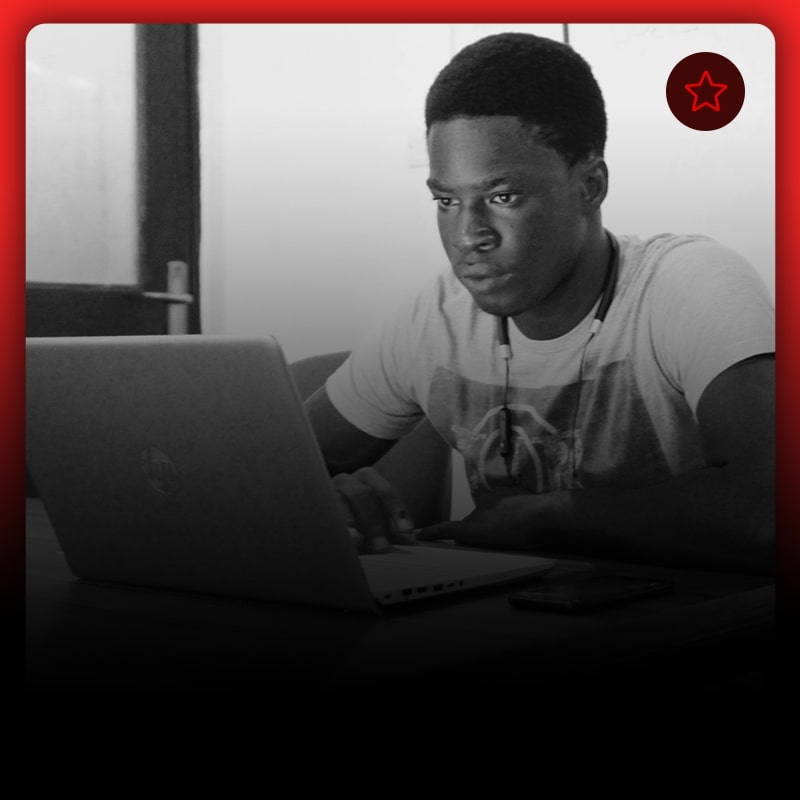 Strategically tagging your beats is a great way to increase your listenership and garner more ears to your tracks. Learn more about how you can effectively use them on your tracks. 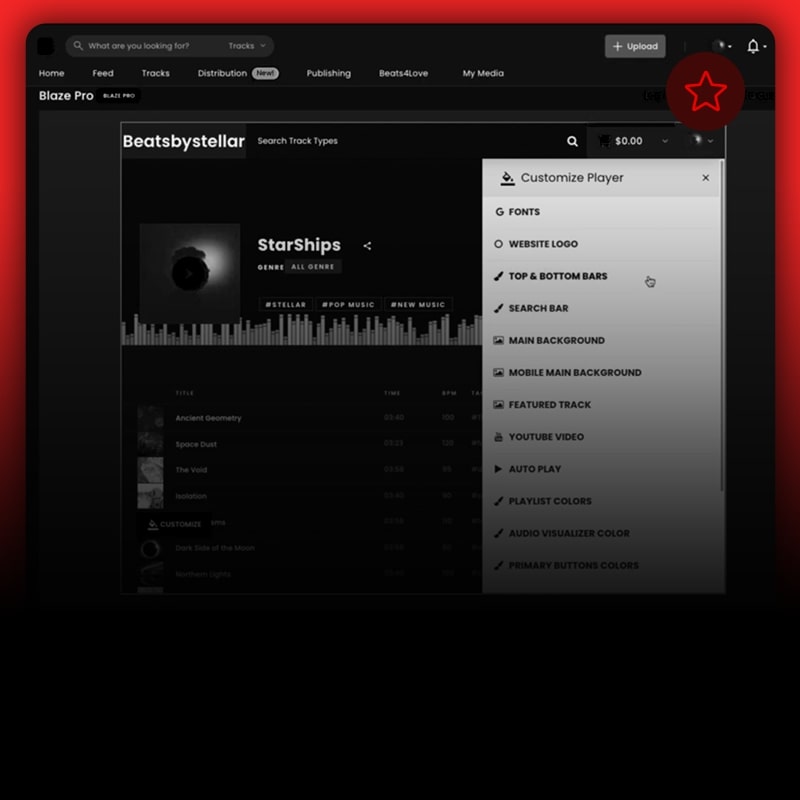 The 101 on BeatStars' Blaze Player

The BeatStars Blaze Player is a must-use tool for selling your beats anywhere, anytime. Learn what it is, and how you can use it to increase your music's exposure and sales. 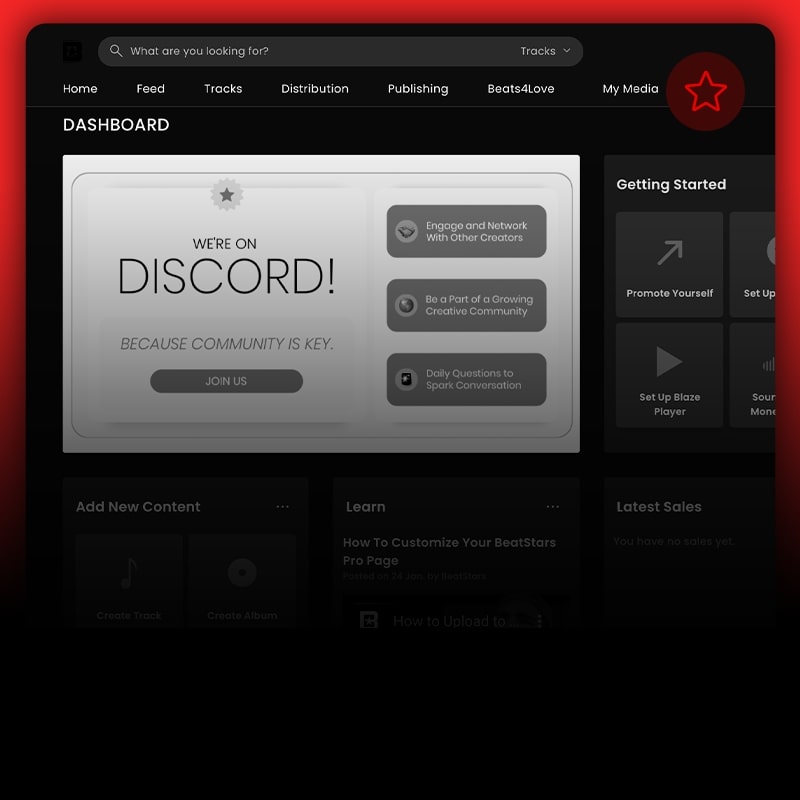 BeatStars has an abundant amount of features that can help the success of your music career and beat business. Find out which ones you may be sleeping on and should be utilizing. 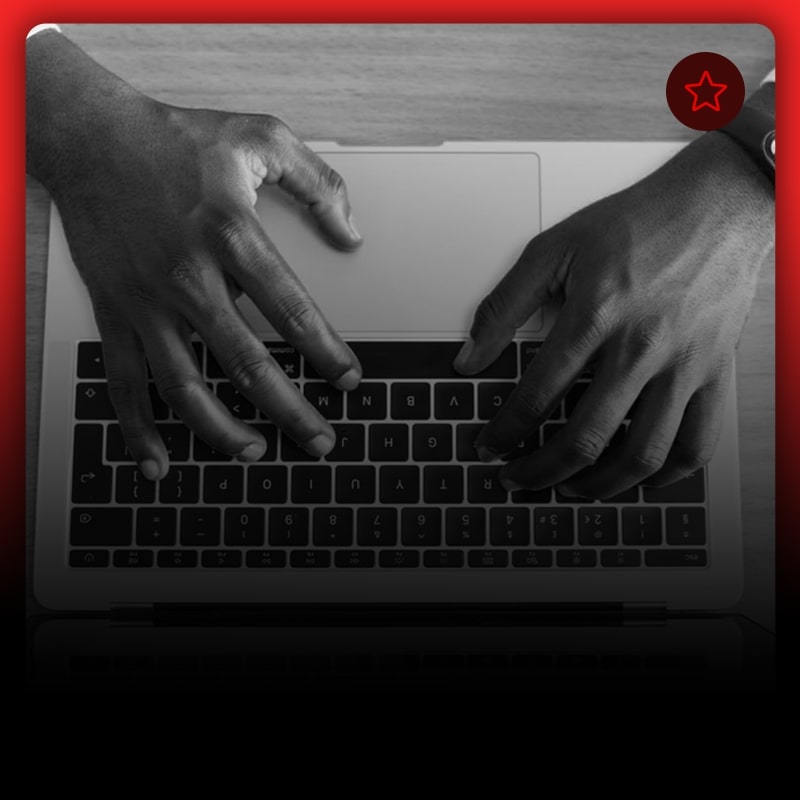 Retargeting is one of the most effective ways to create repeat customers and re-engage your audience. If you’re brand new to the world of email retargeting, don’t sweat it. Take this as your formal introduction to this game-changing revenue generating form of marketing.