Let’s Talk About the israeli-palestinian conflict

Whether you’ve been actively following your news feed or have no idea what’s currently happening in Jerusalem, there’s one thing you should know - the murder and ethnic cleansing of Palestinian people is not new. The roots of the conflict between Israelis and Palestinians is complex, dating back seven decades of war, uprisings, and violence.

While there are many factors and decades of on and off violence that have led to today’s events, here’s what’s currently happening:

In October 2020, an Israeli court ruled to forcibly evict 12 Palestinian families from the East Jerusalem neighborhood of Sheikh East Jerusalem neighborhood of Sheikh Jarrah, and hand their properties to Israeli settlers. Some families only have until next month to evacuate their homes. As a result, over 550 Palestinians face the threat of dispossession. The court also ruled that each evicted refugee family must pay $20,000 to cover settlers’ legal expenses.

Following weeks of increasing tensions and violence in Palestine and Israel, the Israeli military launched new attacks on Gaza on Monday, May 10. In the first five days of bombing at least 119 Palestinians were killed, including 31 children. Over 800 Palestinians have been injured by the bombing and thousands have been displaced. Rocket fire from Gaza has killed eight Israelis, including one child.

Political action is needed now in the U.S. to bring these attacks to an end. But simply ending violence is not enough—there must be an end to the 14-year blockade of Gaza, the systematic inequality and human rights abuses faced by Palestinians, and Israel’s occupation of the West Bank and Gaza.

WHY YOU SHOULD CARE

If you’re an American citizen, guess what? Your tax dollars and hard earned money is funding Israeli military aid. $4 billion in fact. Your income tax is going towards the wrong side of history - a side that is inflicting violence and murder on Palestinian rights and lives, including Palestinian children. Other colonial countries including Canada, Australia, France, and Belgium are also supporting Israeli military.

Aside from that fact, being a decent, progressive human means being against ethnic cleansing, the murder of innocent men, women, and children, and ethnic segregation.

HOW YOU CAN HELP

Mainstream media is failing to provide sufficient information as to what’s going on. Education and the sharing of accurate information is important to spread awareness and institute change. To raise awareness in your own circle, re-share posts, factual articles, and infographics.

To show your support, download the free graphic below and feel free to post to your social channels.

There are also a number of charities that have been added to Beats4Love, BeatStars’ Philanthropic movement that allows you, a creator, to donate a portion of your beat proceeds to organizations that are fighting the good fight. Better yet? BeatStars matches donations, so you can ensure our money is going to a good cause too. Donate to any of the following organizations to show your support for the Palestinians and basic human rights.

﻿3. ﻿UNRWAUSA - organization feeding Palestinian refugees in poverty, and building schools for kids in the refugee camps, plus many more things.

Join the Fight - Go to Beats4Love 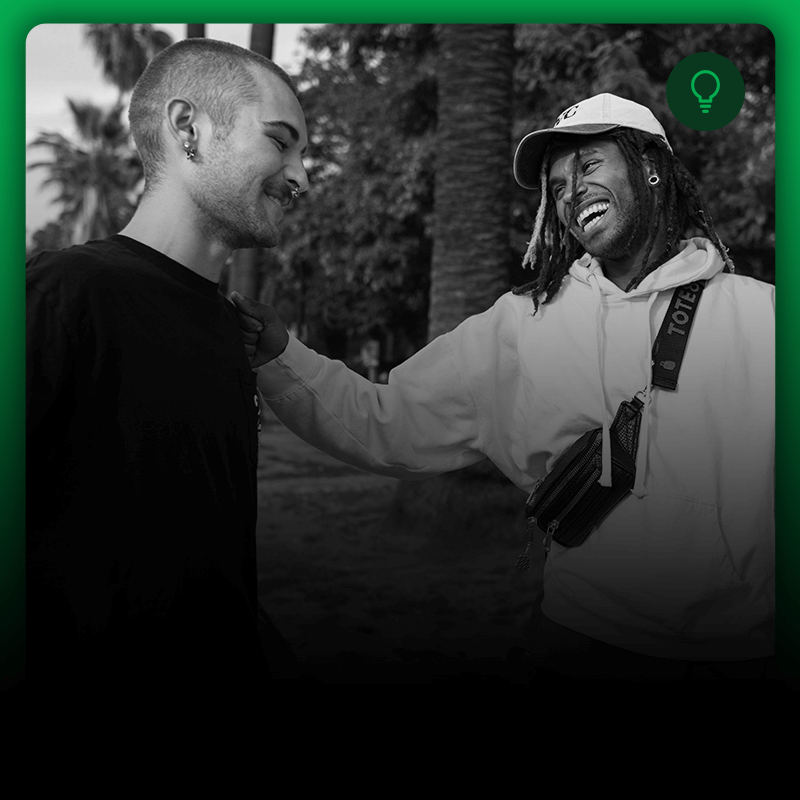 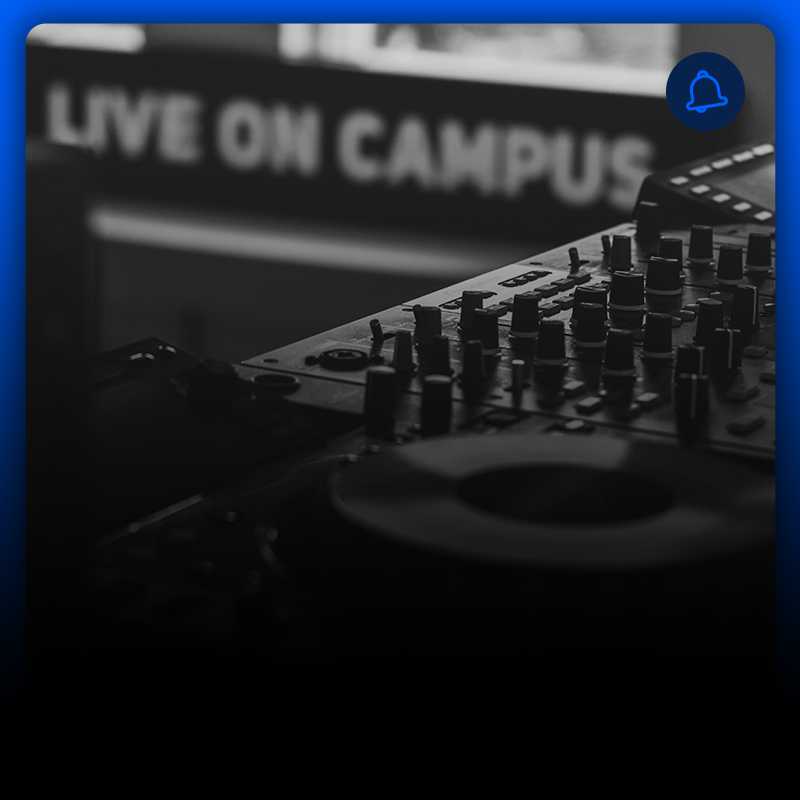 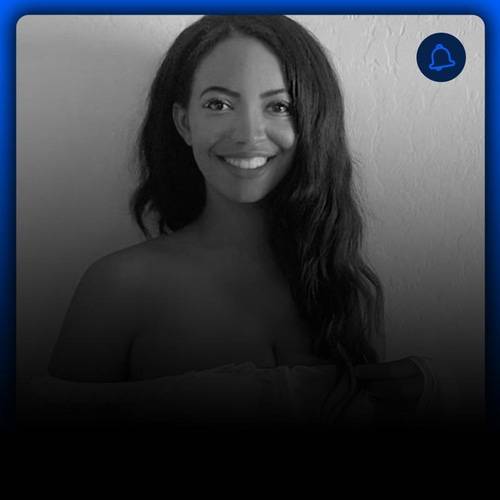 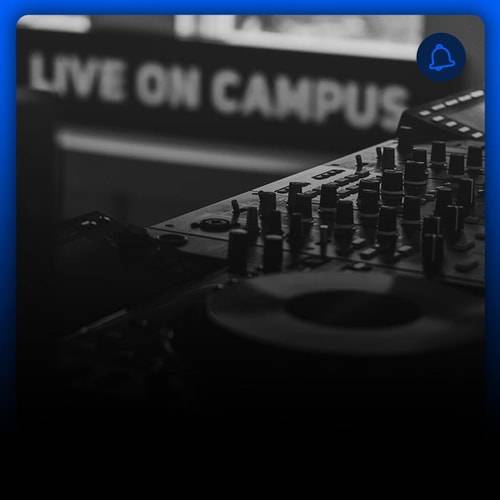