Rejection Is the Best Friend of Success: A Distribution Story

For decades the power of music distribution was controlled by Major Labels (“Major(s)”). Major Labels, which were owned by movie studios and television networks, controlled the pressing plants, the logistical infrastructure, and had the relational bandwidth to take a sound recording and place it on thousands of shelves all across the world. This made the barriers of entry into the Music Industry very high, which also kept all ancillary services around the distribution process very expensive. For Artists the costs of Finance, Legal, A&R, Publishing, and Marketing were astronomical. The difficulty in which all these processes took place made it hard for artists to maintain ownership and still be financially successful long after their careers ended. In turn, this contributed to most Artists signing over their Masters and signing to a Major. However, advances in music technology, the advent of streaming, and competition between Digital Streaming Platforms, has caused many Artists to stray away from signing to Majors and taking distribution into their own hands.

Rejection is the best friend of success. Throughout history, there have been many instances in which Artists have taken the recording and distribution processes into their own hands and been successful. Most of this success stemmed from rejection. Generally this happens to Artists that are on the cutting edge and whose passion was so advanced that it could not be understood at the time in which they began.

Enter the man who was called the “Hardest Working Man in Show Business”, James Brown. As we look over James Brown’s career we see a man who essentially created hip-hop, revolutionized the sound of music, and recorded 59 studio Albums. However, his musical genius was not always recognized. According to AllMusic ,  James Brown’s 1962 Album, Live at the Apollo, did not have the backing of Mr. Brown’s record label, King Records, and was ultimately recorded at Mr. Brown’s Expense.

Enter the man who is now one of the wealthiest men in the World, Jay-Z. However, in 1996, no one believed in the 26 year old.  According to the 2009 MTV Article. Jay-Z said, “I went to every single record label, and they were like, 'This guy is terrible. He's nothing. I had to put [Reasonable Doubt] out myself, because no one would sign me. I would press up singles and go to the record stores myself, collect $100, $200, come back, give them some more records. It started like that."

Enter the man who is arguably the reason why Atlanta has been dominating the Music Industry for the last 20 years, Gucci Mane. Responsible for the likes of Waka Flocka,  Migos, Young Thug, Pooh Shiesty, and 100+ Projects, Gucci Mane is a human machine and is one of the Founding Father’s of Trap Music. Even when no one believed in the “Trap God”, he always advocated the importance of distributing music consistently. In his 2013 Breakfast Club Interview, he infamously asked, “What I need a Major for, I got Major Money.”

Rejection is the Best Friend of Success

James Brown, Jay Z, and Gucci Mane were all rejected as it pertains to living out their truth and displaying their vision. However, as Jay-Z said on his 2001 song “Izzo”,  Hov' did that So hopefully you won't have to go through that.” These pioneers have paved the way for many Creators and technology has caught up to their visions that they had in the beginning of their careers.

The cell phone is the Record Label in 2021 and the time is now for  each artist to be a CEO. Artists now have access to digital distribution and can get their song distributed to platforms all around the world in a matter of days. Furthermore, industry competition has given Artists tools and access to technologies that have replaced the departments of the traditional Brick and Mortar record label.

Artists have access to Distribution Portals that get their songs to as many places as possible as quickly as possible. This acts as an Artists’ Distribution Department.  Advances in accounting and collaborator split technology, help collaborators keep up with their taxes and make sure all contributors get paid, this is an Artists’ Finance Department. Content ID makes sure an Artists’ intellectual property is not being infringed once uploaded, and this acts as the Legal Department. Online Marketplaces, like BeatStars.com, allows Artists to tap into different types of production they are looking for, and acts as the A&R Department. Publishing Administration allows Artists to collect performance royalties, songwriting royalties, mechanical royalties, and maintain ownership of their compositions. This acts as an Artists’ Publishing Department. Social media platforms act as Artists’ Marketing Department, promoting their content to the masses and showcasing their creative genius to people all around the World.

Distribution, Finance, Legal, A&R, Publishing, and Marketing are now at the fingertips of every Artist around the world. Imagine James Brown, Jay-Z, and Gucci Mane all having access to these tools at the start of their career. How much further would they be? The answer lies within the grasp of every new Artist that decides to Distribute a single, EP, or LP.

BeatStars Distribution has created the technology to truly be the catalyst and unlock the power of each of these Departments. You have the power to Earn royalties from over 30+ download and streaming platforms like Spotify, Apple Music, Amazon Music, Deezer, YouTube, SoundCloud, Pandora, Tidal, Audiomack, and so many more, all while submitting an unlimited amount of music. You have the power to collaborate with other artists, producers, engineers, labels, managers, publishers and easily add their splits to the tracks and albums you release and each of you will automatically get paid when your releases earn money! And to get started is so easy. Just follow the simple steps here and become your own CEO today. You’re only one click away from making History.

Find Your Success With BeatStars Distribution

Kyle Brown is an Attorney at Beatstars and a lover of everything music, law, and travel. 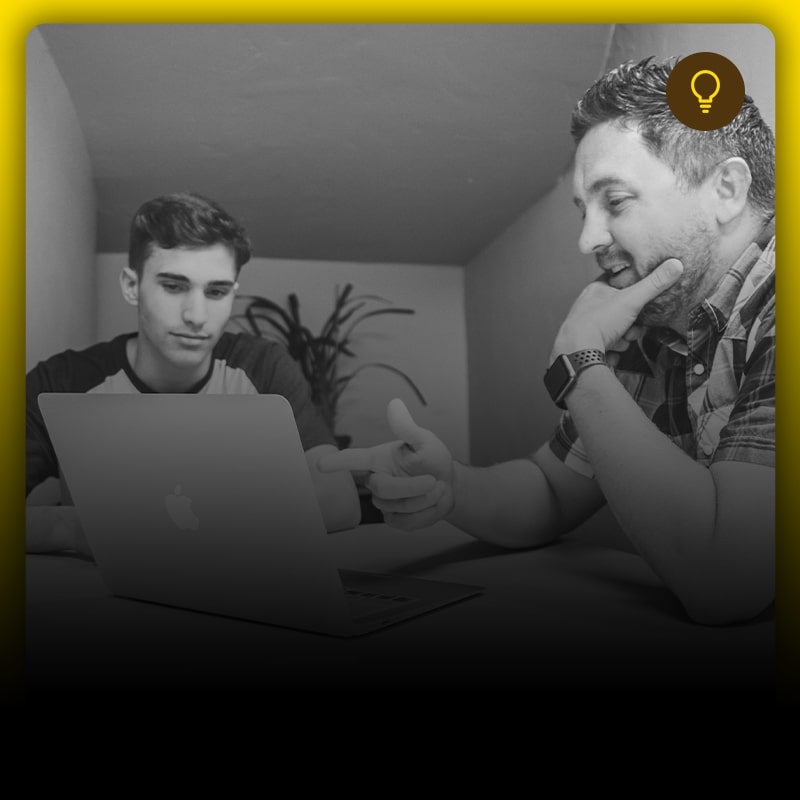 5 Ways to Immerse Yourself in the BeatStars Community

If you’re questioning how you can start enveloping yourself within a creative community, look no further. We’re sharing five notable ways you can immerse yourself in the BeatStars Community. 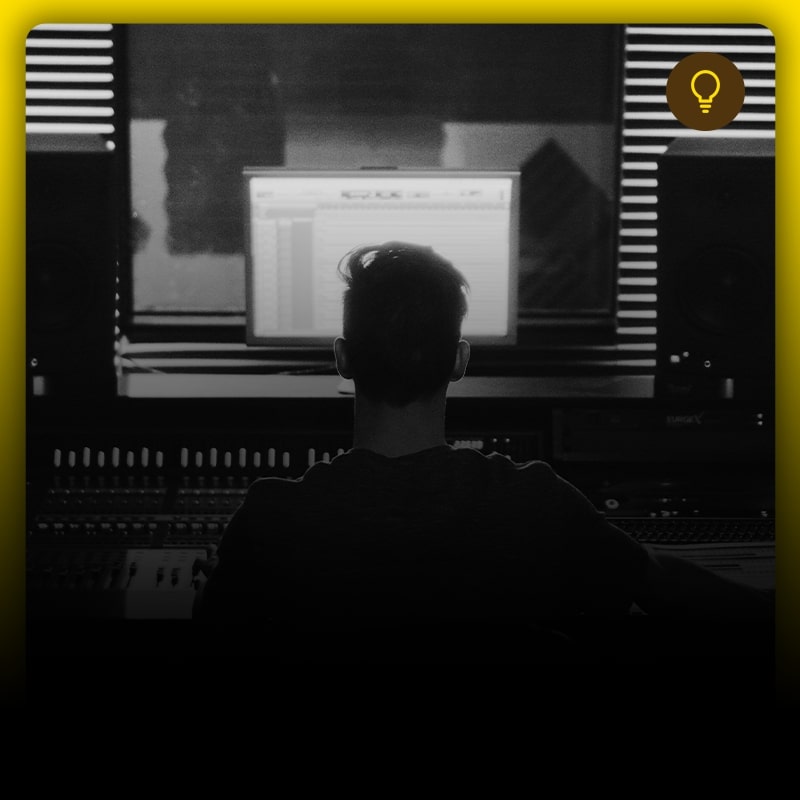 If you’re struggling to push through burnout, we’ve put together five tried and true ways to tackle creative burnout so you can get your music-making back on track. 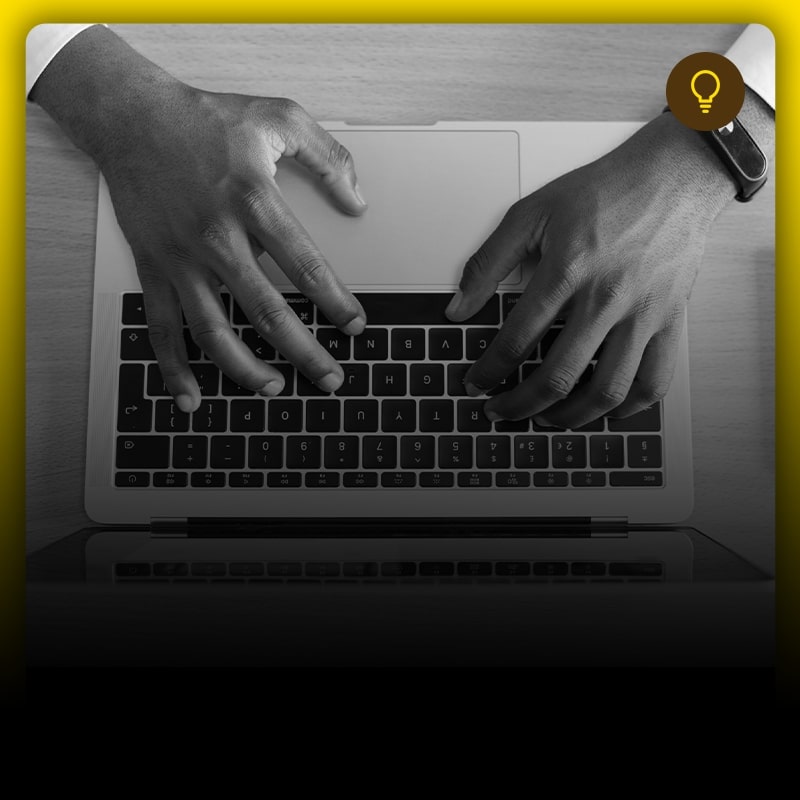 Learn how you can use blogging to effectively tell your story and market your music to a wider audience. 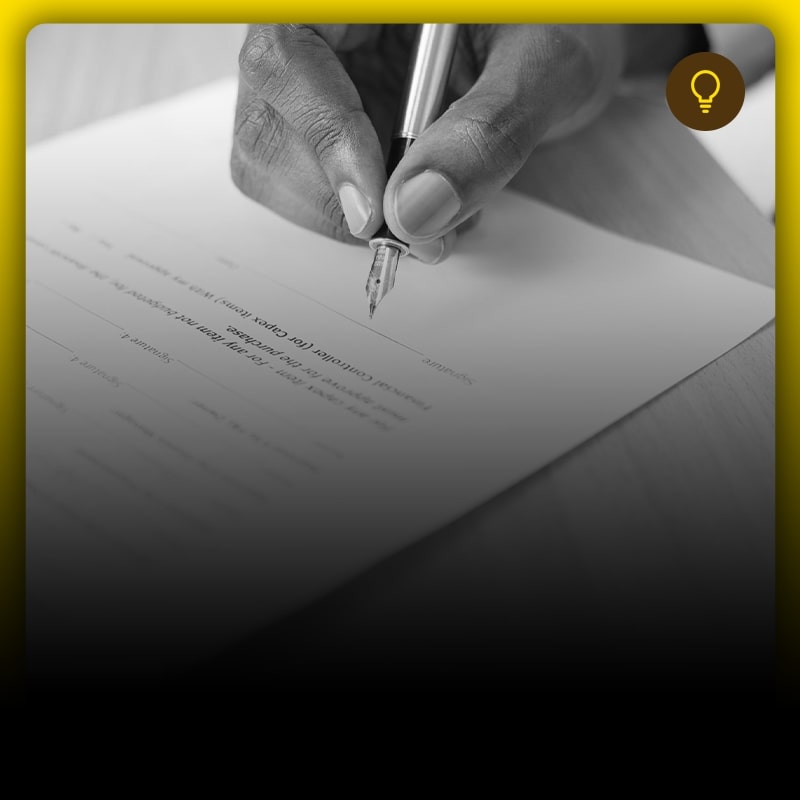 Music Attorney Kyle Brown dives into 5 red flags that every musicians should look out for before signing a deal.